In the space of less than a year, global events sparked by the advent of war in Ukraine, have turned energy policies on their head and revealed the fragility of Europe’s energy supply. Gazprom, the Russian-state owned energy company and majority shareholder of the Nord Stream pipeline, recently announced plans to halt all deliveries of gas to Europe, originally citing ‘maintenance work’, but later stating the taps would stay off until the ‘collective west’ lifts sanctions against Russia, prompting further concern for supplies this winter.

With limited domestic production, countries in Europe have been looking to diversify their energy supply, in particular to countries in Africa, where the West has historic ties. According to the International Energy Agency, Africa, as a whole, could replace as much as one-fifth of Russian gas exports to Europe by 2030. But in addition to catering to Europe’s needs, McKinsey anticipates Africa’s energy demand to be 30 per cent higher than it is today by 2024 due rapid population growth and industrialisation, creating pressure on the growing industry.

With proven oil and gas reserves that account for approximately 7.5 per cent and 7.1 per cent of global reserves respectively, some African countries already have well-established oil and gas industries, including Nigeria and Libya. However, there are still many underexplored resources in countries such as Namibia, where exploration is still early stage. At the beginning of the year, majors such as Shell and TotalEnergies made significant discoveries offshore, but with onshore basins covering over 60 per cent of Namibia, the ultimate resource potential is still to be determined.

As the world shifts to a low-carbon future, it presents an opportunity to develop new projects and improve existing ones with robust decarbonisation strategies, such as reinjecting or monetising waste gas and installing solar power units, and sustainable infrastructure.

To support the continent’s anticipated growth in production and export, five major pipelines are being developed, including the multi-billion dollar Trans-Saharan Gas Pipeline which will feed into Europe from Algeria’s Mediterranean coast. The stalled project was revived in July as energy ministers from Algeria, Niger and Nigeria signed an MoU and agreed to set up a task force.

Although energy security has swiftly risen to the top of the agenda this year, the EU has long been looking to Africa for both trade and energy and launched the Africa-EU Energy Partnership (AEEP) in 2007. As we look towards the future, conferences such Africa Oil Week in Cape Town in October, followed by COP27 in Egypt in November, offer a unique opportunity to build climate-energy bridges as global leaders and businesses come together. 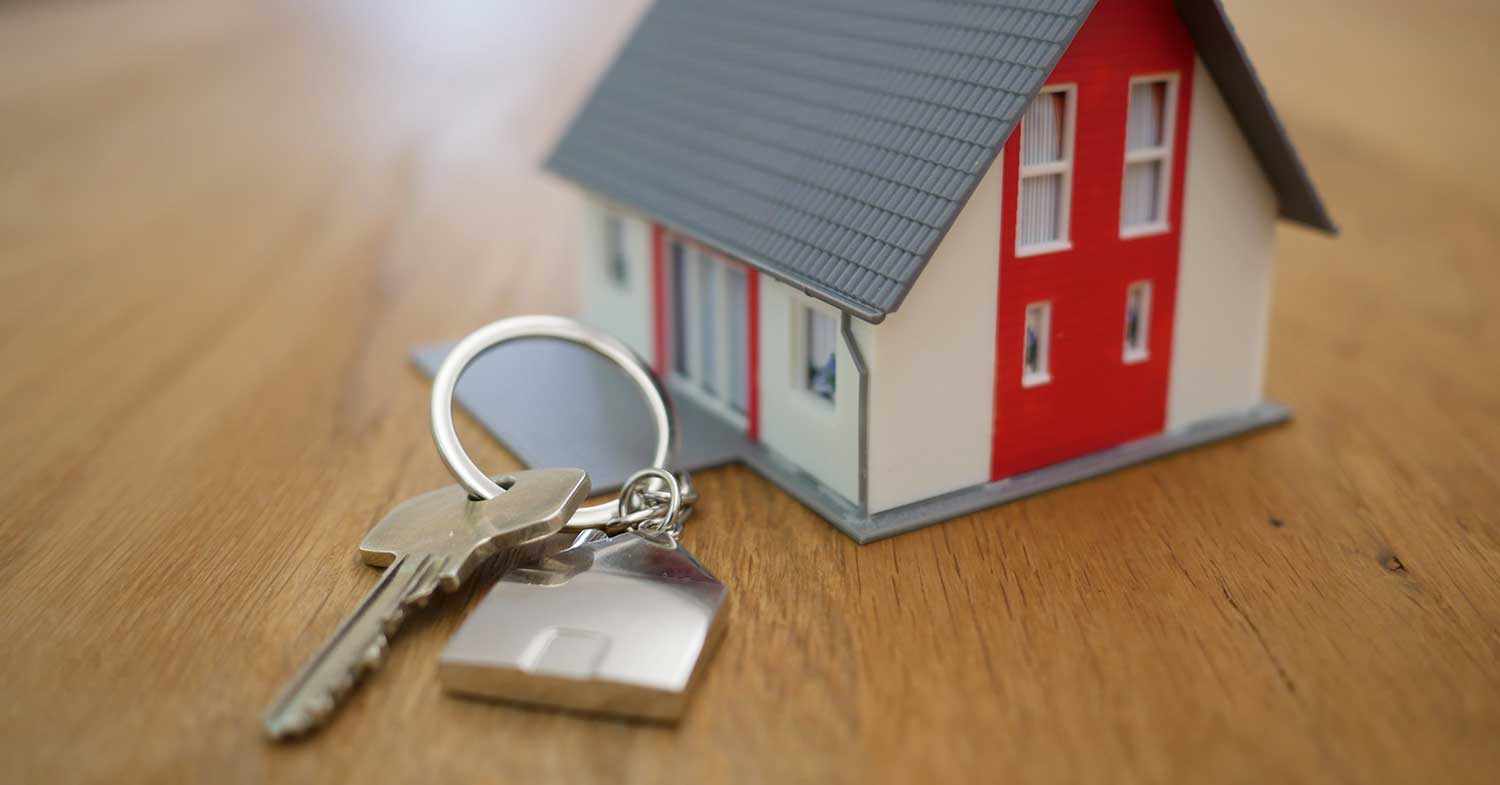 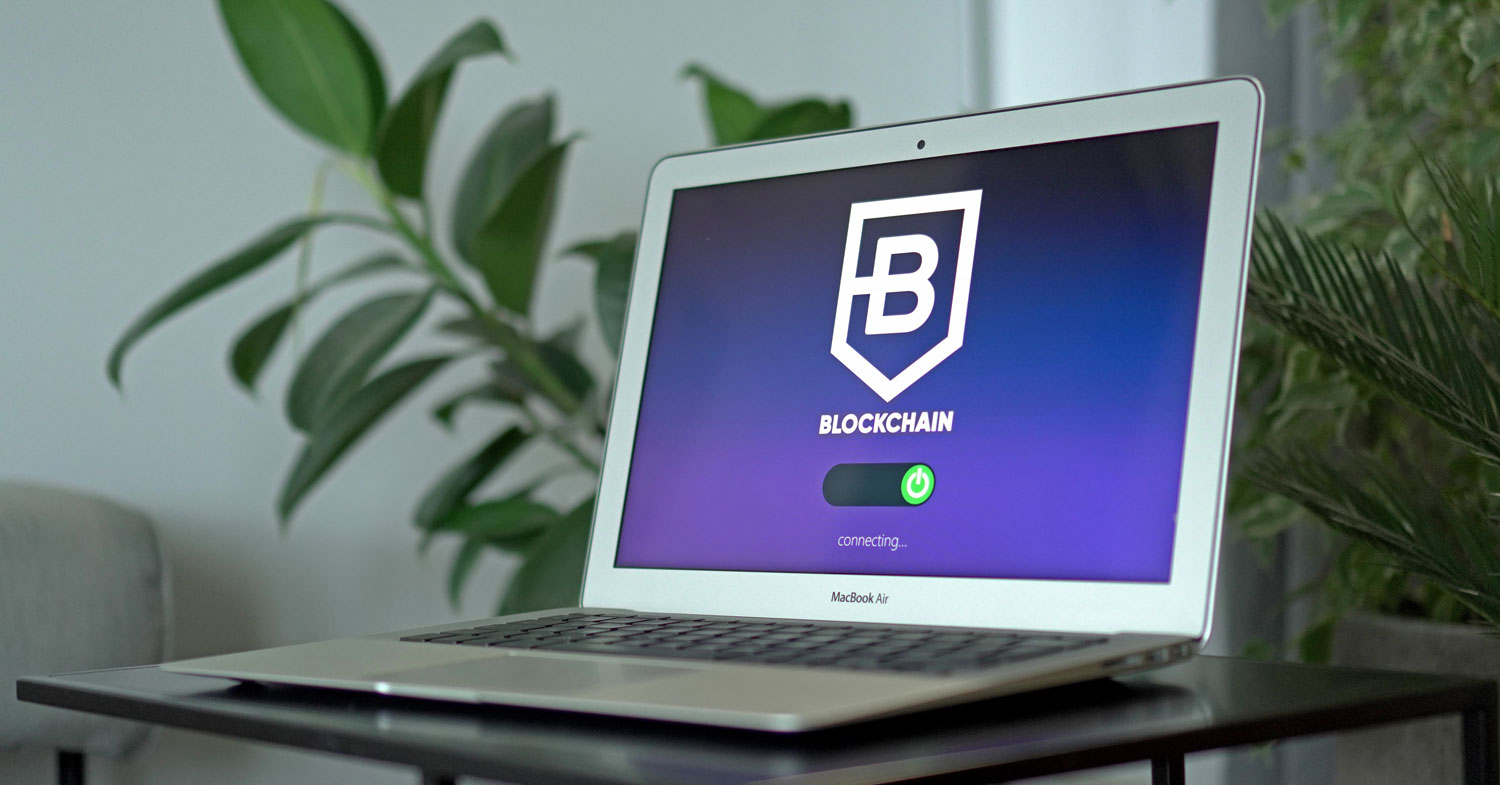 At its peak in late 2021, Bitcoin hit over $68,000, leaving a lot of people who had been watching the market wondering if the cryptocurrency bubble was going to pop anytime soon.
Read Insight
Close