Appetite for Pantheon and its projects was apparent as it successfully completed an oversubscribed financing round, raising $96 million through a combination of convertible debt and equity, upscaled from the targeted $70 million.

Combined with the $30 million raised in 2020 for the drilling of the Talitha #A well, Pantheon has raised a total of almost $130 million. Throughout the fundraising process, BlytheRay has been on hand to support the Company. The team worked with Pantheon and its advisors to coordinate press releases and tailor the wording to reflect Pantheon’s success to date and the huge opportunity which lays ahead.

Around these fundraising events, BlytheRay coordinated numerous profile-raising activities including interviews on our own TV channel, BR Business News, regular shareholder webinars which attract an audience of over 800 attendees, ongoing media engagement in both the UK and North America, as well as quarterly analyst roadshows.

As Pantheon embarks on simultaneous operations, the BlytheRay will continue to amplify company news as drilling results and subsequent resource upgrades are announced. 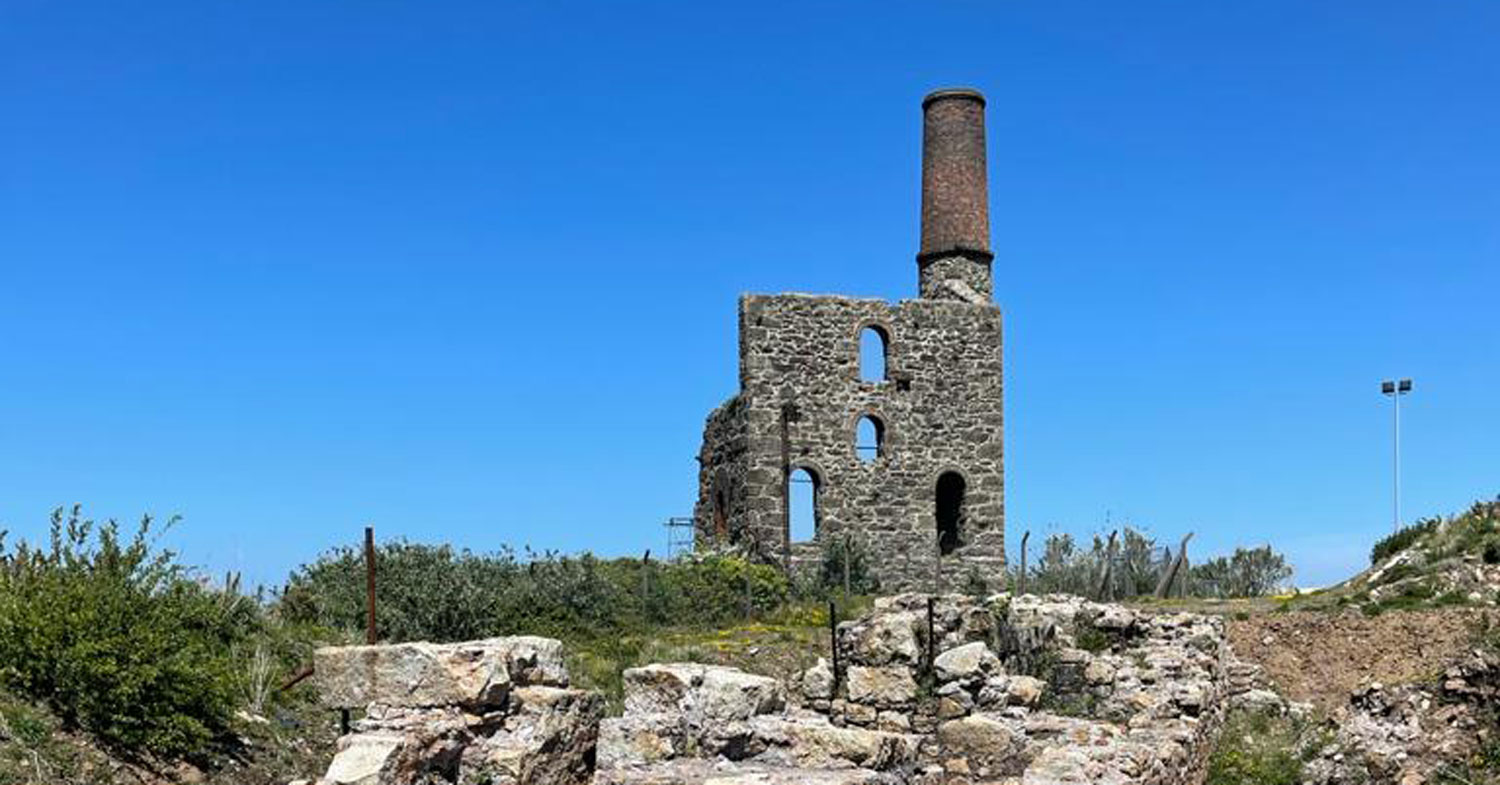 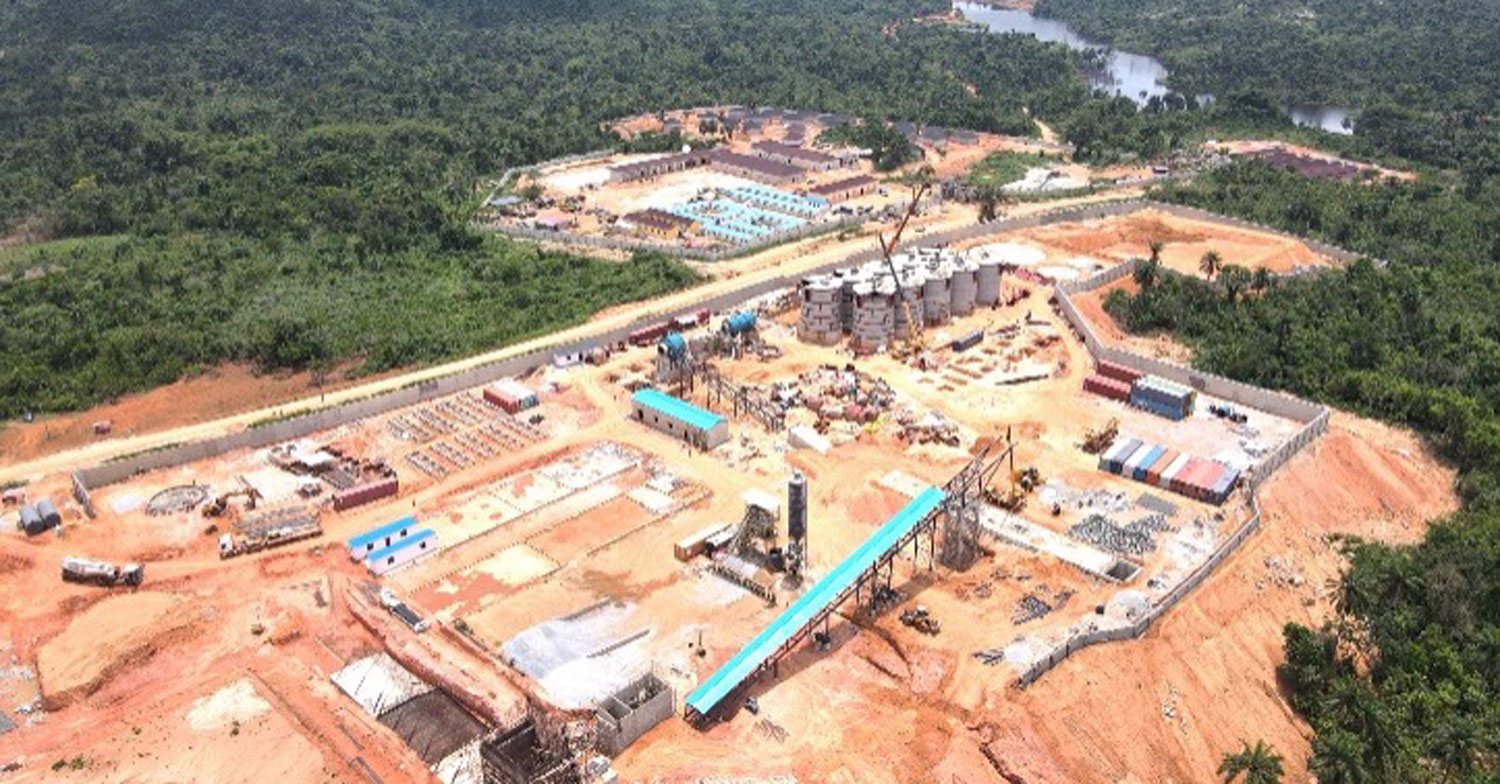 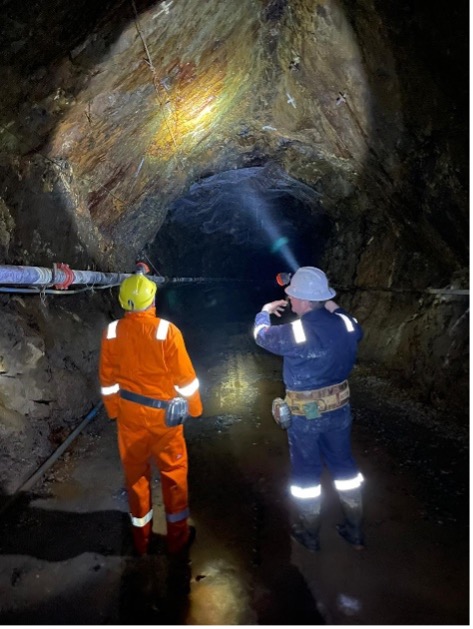