With just over a month to the final result, BlytheRay looks into key policies that affect the energy, cannabis and mining industries.

Liz Truss was first elected as Member of Parliament (MP) for South West Norfolk in 2010. Truss was born in Oxford and went to school in Leeds. She went on to read PPE at Merton College, Oxford. Truss was an active member of the Liberal Democrats whilst at university, but after graduating in 1996, joined the Conservative Party. She worked at Shell, Cable & Wireless and Reform before being elected.

Liz Truss has vowed to halt green levies on energy bills. According to the Independent, Truss wants to look again at the ‘best way of delivering net zero’. There is a possibility that she will altogether scrap the Conservative commitment of reaching net zero emissions by 2050.

Reviewing the candidates’ views on green policies, the Guardian stated that as Environment Secretary, Truss looked impatient in her two-year stint, gunning for a more high-profile job within Government. Despite being Foreign Secretary during Cop26 last November, the biggest diplomatic gathering on British soil since WW2, Truss barely played a role in the conference and did not mention the environment or climate in speeches and meetings with foreign counterparts. The Guardian gave her a green score of 1/5.

According to TheyWorkForYou, between 2011-2020 Truss has generally voted against measures to prevent climate change, with 16 votes against these measures out of a total of 24.

In May 2022 when a windfall tax on the UK energy sector was being considered, Truss spoke out and warned Sunak, Chancellor at the time, to proceed with caution based on worries around attracting future investment.

Recently, Liz Truss defended the government’s failure to challenge human rights abuses in the Gulf States during ongoing trade negotiations. Truss defended the criticisms directed at her and the Conservatives, saying that the use of their oil was a ‘difficult decision’, but was the only plausible alternative for the UK due to a former reliance Russia.

In a recent interview on BBC Radio 4, Truss promoted her policy to temporarily scrap the ‘green levy,’ which funds projects to decarbonise the energy supply, and also proposed to increase the amount of gas being extracted from the North Sea.

According to a Radio 4 interview with a former colleague, when Truss was a Liberal Democrat she once wanted to cover an entire campaigning stall with “Free The Weed” posters.

Volteface: She traditionally had strong links with the pro-legislation world, yet, there have been minimal political and policy precedents since being in Parliament to support legalisation.

As of mid-July, Truss was overseeing the decision to legalise cannabis in Bermuda. A final decision in favour of legalisation could be a fundamental indicator of her overall views and possible propositions if she becomes Conservative leader.

Liz Truss has not made any material announcements on mining in Britain, however, has been key in negotiating trade deals which may include the import and export of critical materials.

Rishi Sunak was first elected as Member of Parliament (MP) for Richmond, Yorkshire, in 2015. Sunak was born in Southampton and was educated at Winchester College. He read PPE at Lincoln College, Oxford, and later gained a Masters of Business Administration degree from Stanford University as a Fulbright Scholar. Rishi worked for Goldman Sachs, The Children’s Investment Fund Management and Theleme Partners before being elected.

In an interview with The Daily Telegraph on 19 July 2022, Sunak pledged to keep the ban on building any new onshore wind farms. He instead vowed to introduce a target to make Britain self-sufficient by 2045 by overseeing a massive expansion in offshore wind. He has also promised to reinstate the separate Department of Energy which was merged into the Department of Business in 2016.

Whilst Sunak was Chancellor, he announced a new funding model for nuclear in the form of an up-front tax to fund a new power station under the argument that we cannot reach net zero without the implementation and usage of nuclear power and technology.

Sunak has vetoed a few policies that might reduce greenhouse gasses at a cost to the public, but the green homes grant was a rare example of him allowing funding for such a project.  Since then, no significant new green policies requiring public funding have been allowed. At Cop26, he trumpeted the UK’s funding for climate finance overseas for developing countries and moved to force banks and other companies to account for their emissions.

Rishi Sunak pledged to make the UK “the world’s first net zero-aligned financial centre”, at Cop26 and has described addressing climate change as the “greatest economic opportunity of our time”.

Sunak has directly invested public money into cannabis companies, yet, has never spoken about drugs or drug policies within Parliament. There is a possibility he is in favour of an economic rationale for the legalisation of cannabis due to his affiliation with the Cameron-Osbourne wing of the party, however there is no substantial nor hard evidence that Sunak is in favour of drug policies.

There have been limited comments on mining, however, in 2021 it was highlighted that, in 1994, British Coal was privatised and ministers agreed the Government would be the guarantor for its pension payouts. Under the deal, any surplus was split 50/50 between the Treasury and scheme members – but the fund did better than expected, so far handing the Treasury £4.4 billion in extra cash. In May 2021, the Commons Energy and Industrial Strategy Committee recommended that the miners’ fund be returned £1.2 billion of the money already taken and for the Treasury to stop taking any more of the surpluses. This move was blocked by the Treasury later in May 2021.

At its peak in late 2021, Bitcoin hit over $68,000, leaving a lot of people who had been watching the market wondering if the cryptocurrency bubble was going to pop anytime soon.
Read Insight 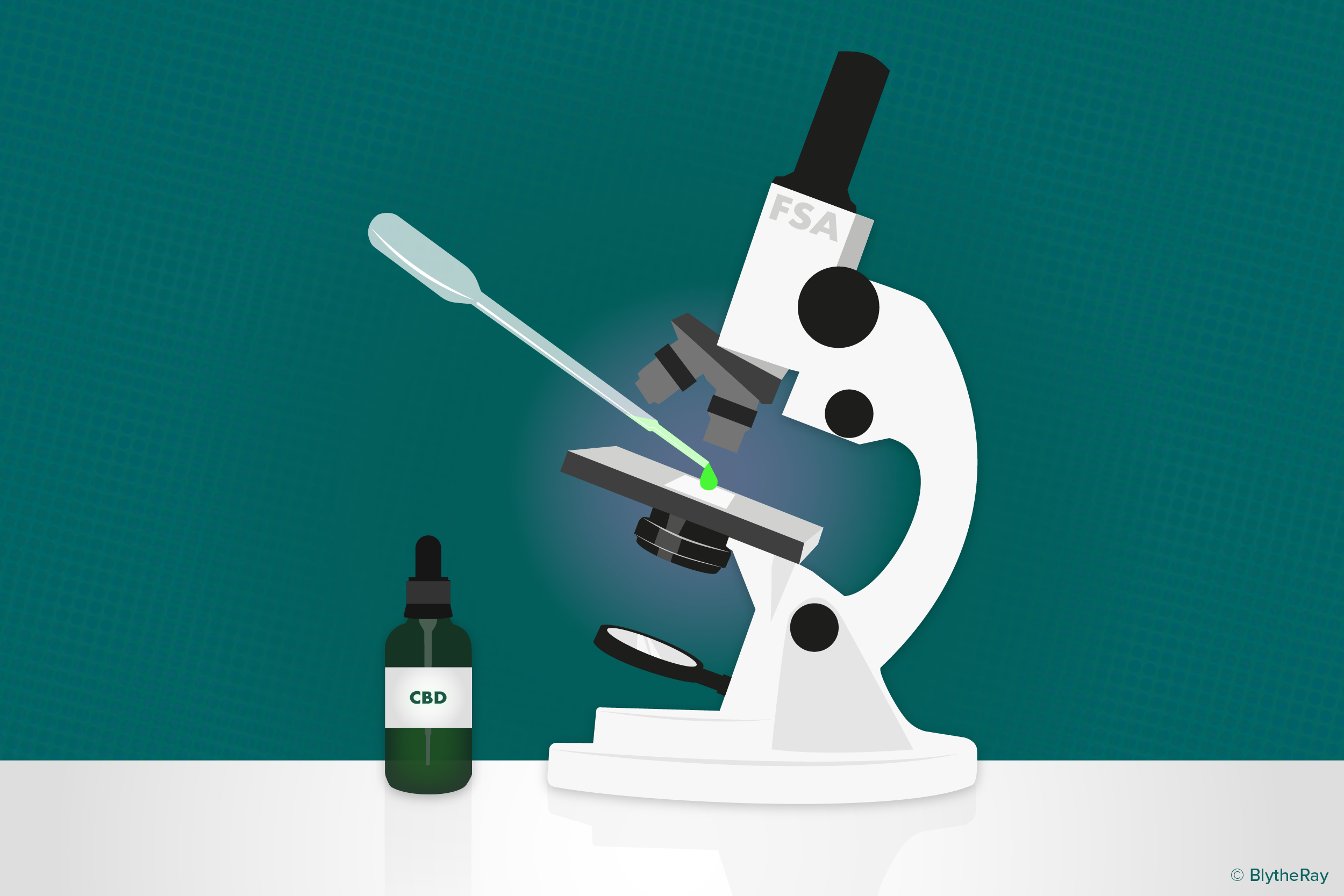 BlytheRay takes a look at the recent developments in the CBD market and what this means for future growth.
Read Insight 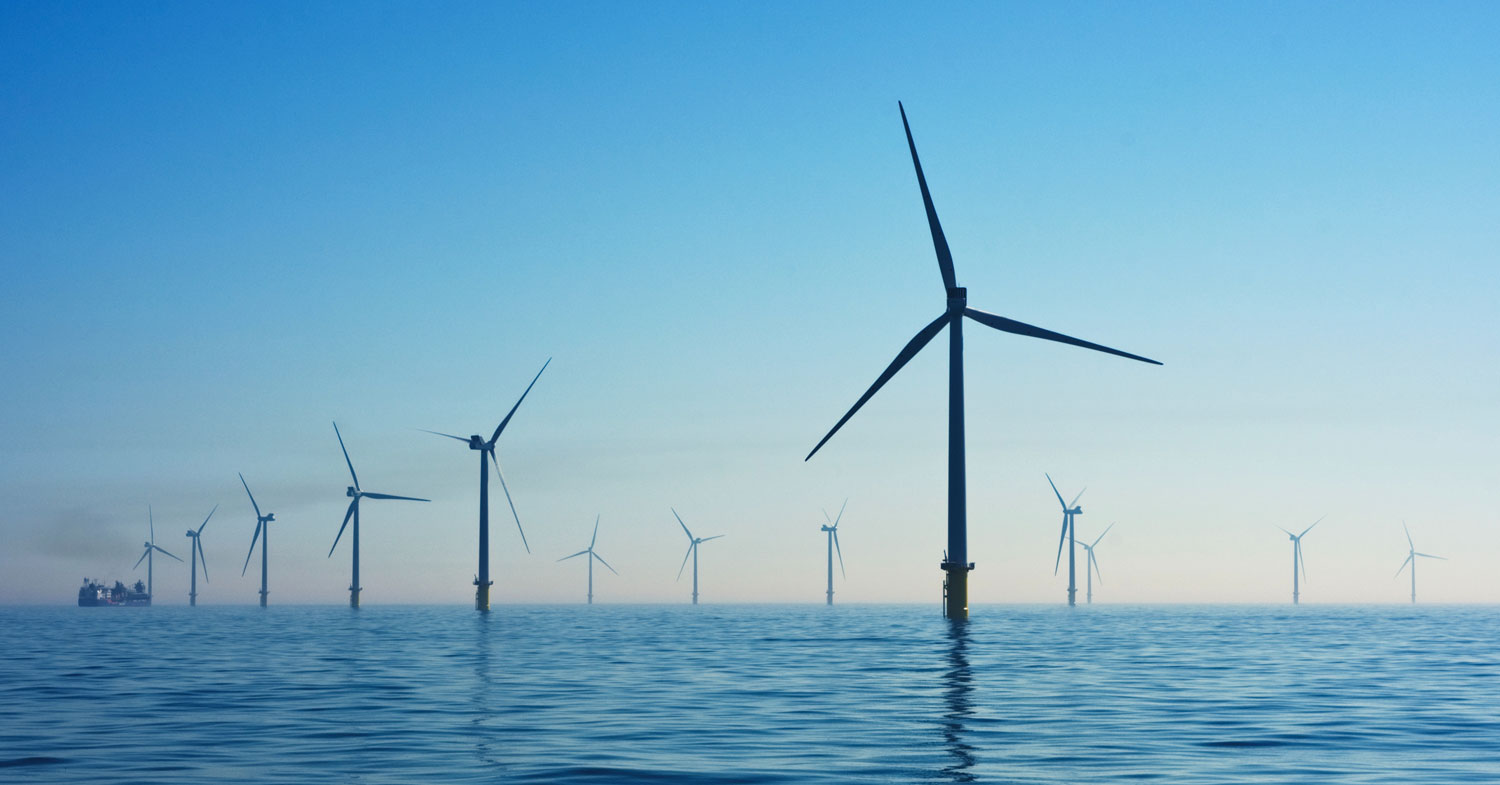 BlytheRay takes a look at the biggest talking points across the climate and energy sectors in February and March 2022.
Read Insight
Close