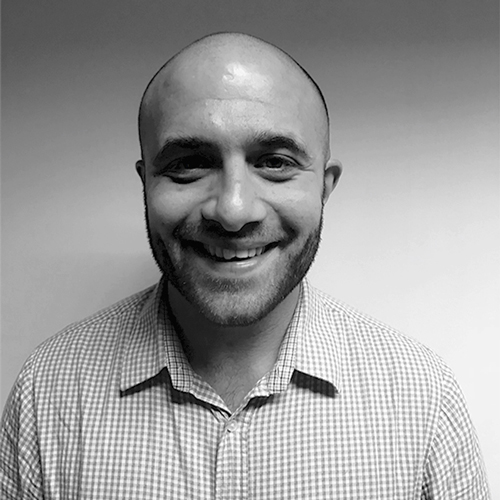 Kieran graduated from Imperial College London in 2008 with a Masters in Mechanical Engineering before starting working life in the City in the Securitised and Principal Finance team at Dresdner Kleinwort Wasserstein.

After their takeover by Commerzbank during the financial crisis he left the world of investment banking to qualify as a Chartered Accountant at PwC in 2013. Kieran joined BlytheRay as Financial Controller in November 2015 after two years as a Financial Controller at Ardian Private Equity. He joined the BlytheRay board in April 2019.

In his spare time Kieran loves watching or playing any sport especially rugby and cricket.