Her Majesty Queen Elizabeth II marks 70 years on the throne

Earlier this year, Her Majesty Queen Elizabeth II reached the unprecedented milestone of 70 years on the throne. In June, there will be a four-day UK bank holiday weekend from Thursday 2 June to Sunday 5 June to mark the occasion. Celebrations will include public events, community activities and national moments of reflection on Her Majesty’s service.

Her Majesty has served since 1952 as reigning monarch of the United Kingdom, several realms and territories, and as head of the Commonwealth. At just 25 years of age, Her Majesty was called upon to take the throne, becoming the sixth woman in history to ascend to the British throne. In 2015, she overtook Queen Victoria to become the longest-reigning monarch in our history.

Her duties and engagements as Queen include The State Opening of Parliament, visits to charities and schools, hosting and visiting Heads of States, and leading the nation on Remembrance Sunday. Her Majesty is known for having undertaken a vast number of engagements throughout her reign, reportedly carrying out 341 engagements in 2015, the year before she turned 90. The Queen also acts as Royal Patron to or President of over 600 charities, military associations, professional bodies and public service organisations.

Her Majesty has been an inspirational figure in terms of her sense of duty and devotion in everything she does. The whole team at BlytheRay hope that you enjoy the long weekend celebrating her excellent achievements during her 70 years on the throne. 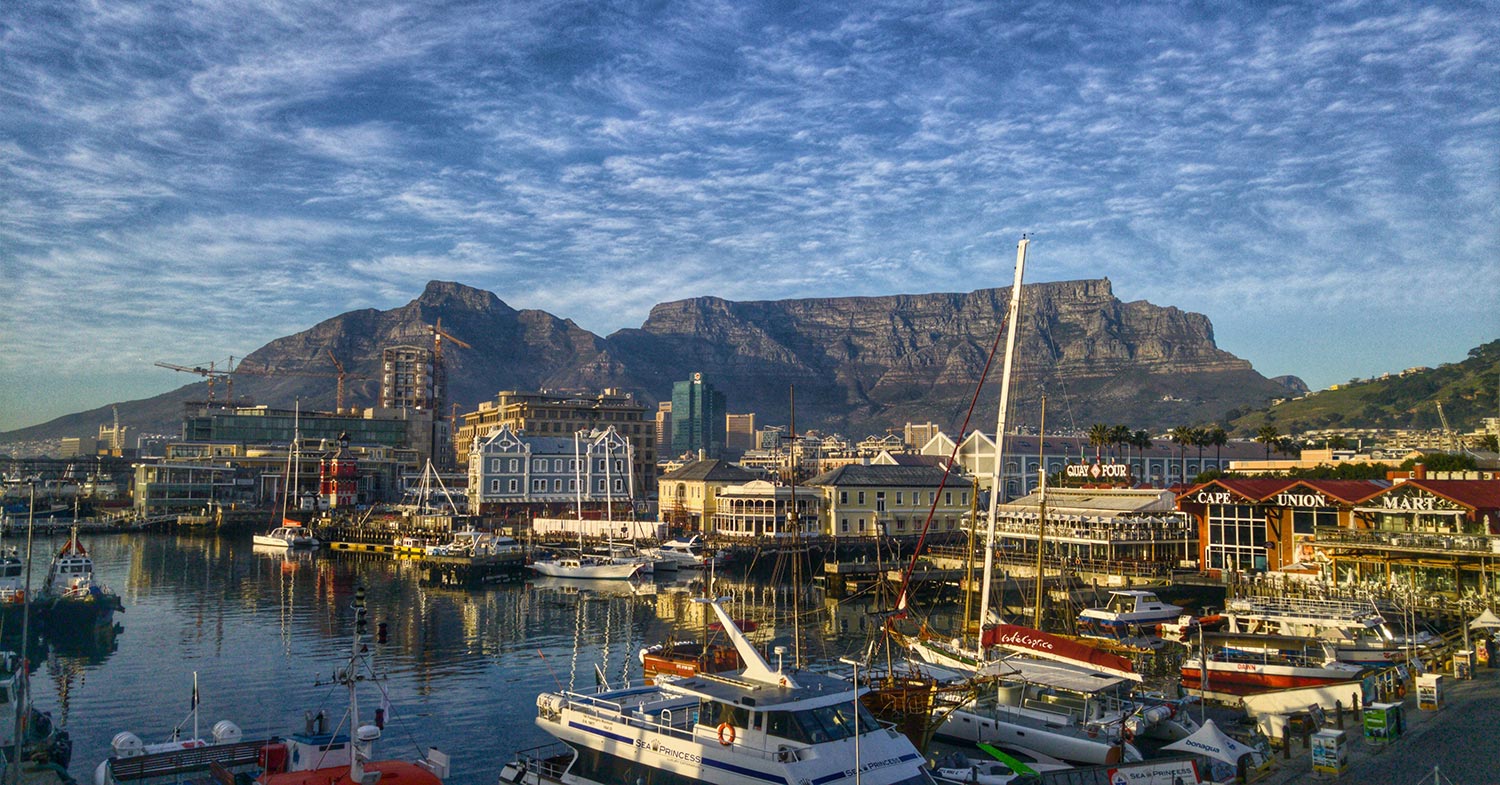